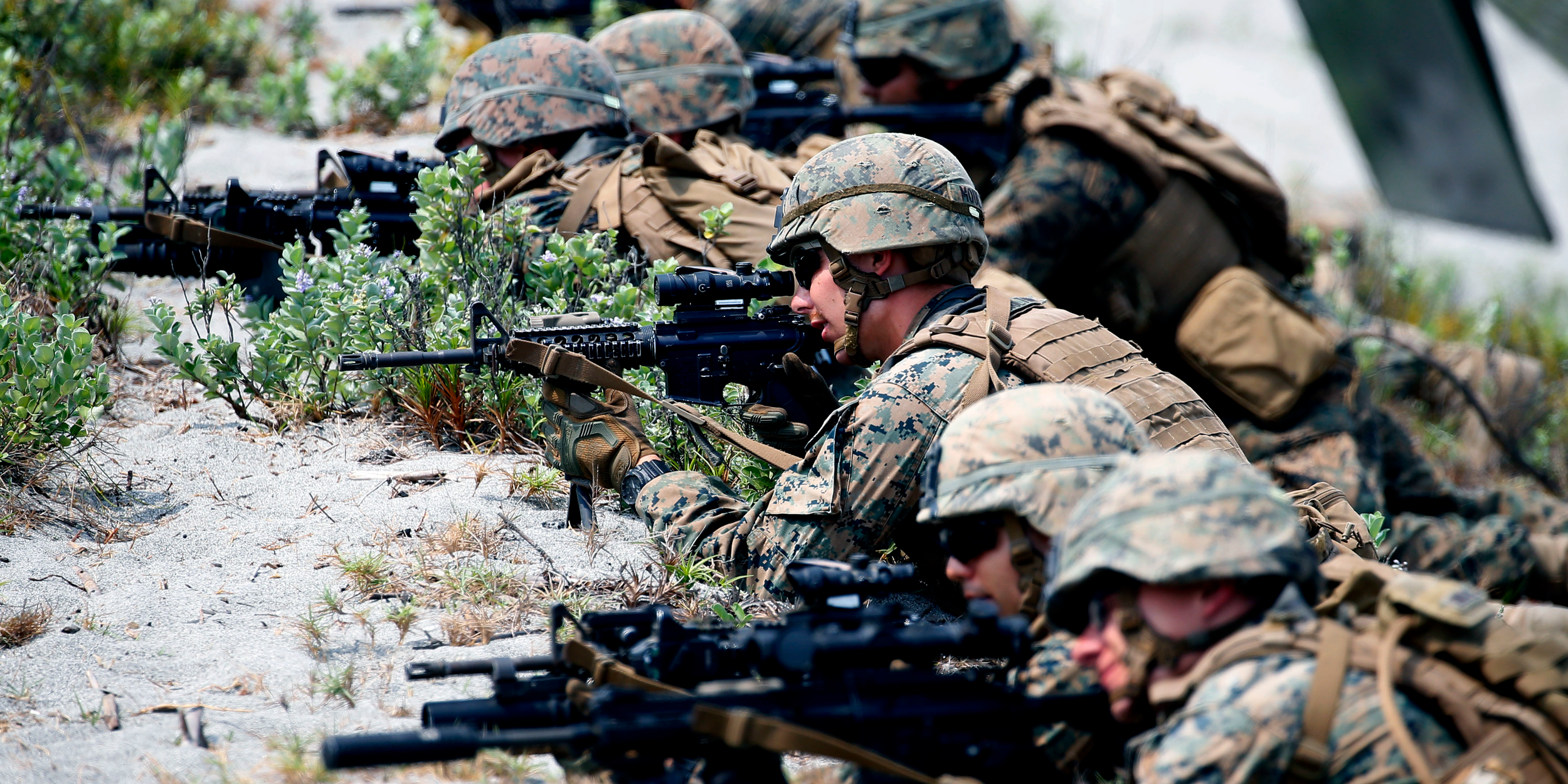 The Philippines, a Pacific ally that has been on the front lines of US efforts to confront and deter China, especially in the contested South China Sea, notified the US on Tuesday that it was officially terminating a bilateral agreement on the status of US troops rotating in and out of the country for military exercises.

Finally following through on a threat he has made many times, Philippine President Rodrigo Duterte, a critic of the alliance and a proponent of a foreign policy independent of the US, said he would end the 1998 Visiting Forces Agreement.

“It’s about time we rely on ourselves,” the president’s spokesman said, according to Reuters. “We will strengthen our own defenses and not rely on any other country.”

Teodoro Locsin Jr., Duterte’s foreign secretary, tweeted late Monday that the Philippines was unilaterally terminating the agreement. The pact will end 180 days after the country notifies the US.

The US Embassy in the Philippines confirmed in a statement Tuesday that it received notice of the Philippines’ intent to end the agreement from its Department of Foreign Affairs, CNN reported.

“This is a serious step with significant implications for the US-Philippines alliance,” the statement read. “We will carefully consider how best to move forward to advance our shared interests.”

The US and the Philippines continue to be bound by the Mutual Defense Treaty and the Enhanced Defense Cooperation Agreement, but hundreds of US military exercises with the Philippines, such as the large-scale Balikatan exercises, could be in jeopardy.

Terminating the VFA also puts US counterterrorism support, deterrence in the South China Sea, and other forms of security assistance at risk.

The Philippines has been central to the US’s efforts to counter China’s growing power. Subic Bay gives the US Navy a port to repair and resupply ships that patrol the contested South China Sea, and Air Force A-10 Thunderbolts and Marine F/A-18 Hornets have used the nearby Clark Air Base for training. US special operations troops have also assisted the government’s campaign against terror networks in the country’s south for roughly two decades.

The move to end the VFA followed the US’s decision to cancel the visa of Philippines Sen. Ronald dela Rosa, a key player in Duterte’s bloody war on drugs, the extrajudicial killings of which have resulted in the deaths of thousands of suspects and civilian bystanders.

“I’m warning you … if you won’t do the correction on this, I will terminate” the agreement, Duterte said in a televised address in late January, according to The Associated Press. “I’ll end that son of a b—-.”

While the VFA is only one part of a collection of security agreements, Philippine officials have expressed concerns that terminating it could have a domino effect.

Drilon added that if the visiting forces agreement and the Enhanced Defense Cooperation Agreement “are no longer effective,” the Mutual Defense Treaty “would be inutile and would serve no purpose.”

Duterte has previously threatened to end the other bilateral agreements and called for the removal of US troops from the Philippines, often in response to American criticisms of his drug war or concerns about US efforts to push the Philippines to confront China.

Member
SonsOfOdin
Offline
#624
You can flag a comment by clicking its flag icon. Website admin will know that you reported it. Admins may or may not choose to remove the comment or block the author. And please don't worry, your report will be anonymous.

I’m done with the Philippines.

we should just pull our troops out and let the Chinese invade the Philippines.