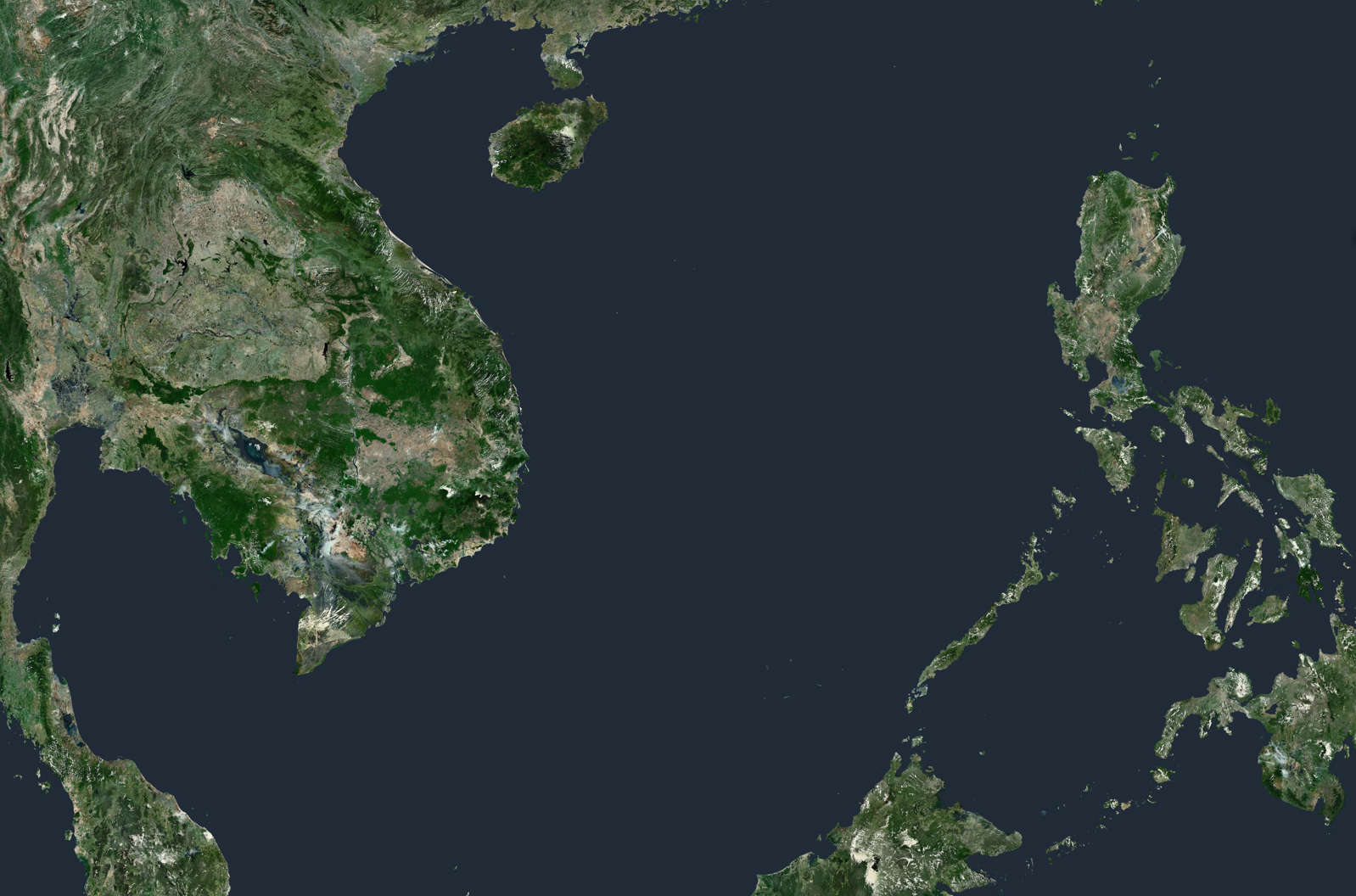 BEIJING — A witness says Australian navy helicopter pilots were hit by lasers while exercising in the South China Sea, forcing them to land as a precaution.

Scholar Euan Graham, who was onboard the Royal Australian Navy flagship HMAS Canberra on a voyage from Vietnam to Singapore, said in an account of the incident that the lasers had been pointed from passing fishing vessels while the Canberra was being trailed by a Chinese warship.

China maintains a robust maritime militia in the South China Sea composed of fishing vessels equipped to carry out missions just short of combat. China claims the strategic waterway virtually in its entirety and is sensitive to all foreign naval action in the area, especially by the U.S. and allies such as Australia.

“Was this startled fishermen reacting to the unexpected? Or was it the sort of coordinated harassment more suggestive of China’s maritime militia? It’s hard to say for sure, but similar incidents have occurred in the western Pacific,” Euan Graham wrote on the website The Strategist run by the Australian Strategic Policy Institute, an independent, non-partisan think tank based in Canberra. The account of the incident appeared Tuesday.

Similar incidents involving lasers and the Chinese military have also been reported as far away as Djibouti (jih-BOO’-tee), where the U.S. and China have bases. Last year, the U.S. complained to China after lasers were directed at aircraft in the Horn of Africa nation that resulted in minor injuries to two American pilots.

China denied that its forces targeted the U.S. military aircraft.

Graham said that while bridge-to-bridge communications with the Chinese during the voyage were courteous, the Chinese requested the Australian warships notify them in advance of any corrections to their course.

That was something the Australian navy was “not about to concede while exercising its high-seas freedoms,” Graham wrote.

He wrote that the constant presence of Chinese vessels shadowing foreign ships appeared to indicate that the Chinese fleet had grown large enough to allow it to have vessels lying in wait for just such orders.

He said their trailing actions also appeared to show that China’s over-the-horizon surveillance capability was also maturing, supported by technology based at points such as Fiery Cross Reef in the contested Spratly island group where China has built military installations and an airstrip atop coral reefs.

Five other governments have claims in the South China Sea that overlap with China’s, and the U.S. and its allies insist on the right to sail and fly anywhere in the area is permitted under international law, despite China’s differing interpretation of such guidelines.

Graham, who is executive director of La Trobe Asia at La Trobe University in Australia, was one of several academics invited to observe Australia’s engagement exercise Indo-Pacific Endeavour 2019.