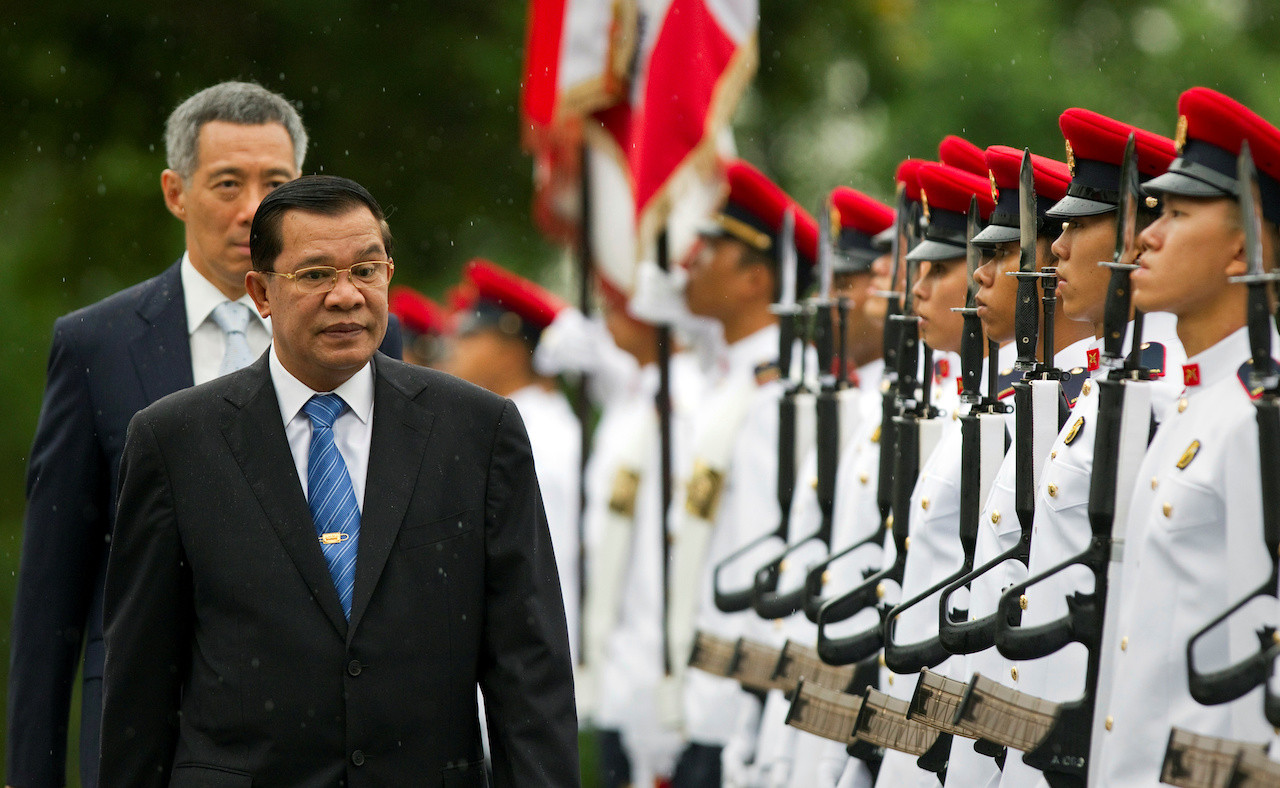 In the remarks, which have stirred Cold War animosity and drawn a strong response from Vietnam, Lee referred to the Vietnamese action to oust Pol Pot’s Khmer Rouge regime and install a new government as an “invasion” and “occupation”, terms to which both Vietnam and Cambodia object.

Lee made the comments in a tribute to Thailand’s former prime minister, General Prem Tinsulanonda, who died last month.

Prem had been leader at a time when Singapore, Thailand, and other Association of South East Asian Nations (ASEAN) countries opposed Vietnam’s invasion and occupation of Cambodia, Lee said.

“General Prem was resolute in not accepting this fait accompli, and worked with ASEAN partners to oppose the Vietnamese occupation in international forums,” Lee said in comments on his Facebook page.

“This prevented the military invasion and regime change from being legitimised. It protected the security of other Southeast Asia countries, and decisively shaped the course of the region.”

In a strongly worded Facebook post late on Thursday, Hun Sen said he deeply regretted Lee’s remarks and accused him of supporting the Khmer Rouge genocide.

“His statement reflects Singapore’s position then in support of the genocidal regime and the wish for its return to Cambodia,” Hun Sen said,

Singapore “had indeed contributed to the massacre of the Cambodian people”, he said.

The Vietnamese invasion and 10-year occupation of Cambodia ended Pol Pot’s regime, which devastated the Southeast Asian country for more than three years from 1975 to early 1979, and led to the deaths of almost a quarter of the population.

Southeast Asia was deeply riven by Cold War hostility at the time. Singapore and Thailand were part of the then six-member, pro-Western ASEAN, set up in the 1960s partly to block the spread of communism.

Cambodia’s Khmer Rouge were backed by China while Vietnam was supported by China’s communist foe, the Soviet Union.

Singapore’s foreign ministry said the city-state had no sympathy for the Khmer Rouge and that Lee’s references reflect its longstanding viewpoint.

Hun Sen was a junior member of the Khmer Rouge but fled to Vietnam when the group split. He returned with the Vietnamese army that intervened in late 1978 to oust Pol Pot and rose to power in a government set up by Vietnam.

Lee made similar comments at a security forum in Singapore on the weekend, noting how Vietnam’s invasion of Cambodia had posed a serious threat to non-communist countries in the region.

On Tuesday, Vietnam’s foreign ministry said it had raised the issue of Lee’s comments with Singapore.

“Vietnam finds it regrettable that certain elements of the speech did not view history under an objective lens, causing negative impact on the public opinion,” spokeswoman Le Thi Thu Hang said in a statement.

Singapore said it highly valued its relations with Cambodia and Vietnam.

“Singapore had no sympathy for the Khmer Rouge, and did not want to see the Khmer Rouge return to Cambodia,” the city-state’s foreign ministry said in a statement late on Friday.

“Prime Minister Lee had made reference to this history to explain how statesmanship and foresight helped to end the tragic wars that caused great suffering to the people of Indochina, and to bring about the peace and cooperation that the region enjoys today,” it said, adding that Lee’s references were not new.

The ministry said Singapore’s foreign affairs minister, Vivian Balakrishnan, made phone calls on June 7 to explain to his Vietnamese and Cambodian counterparts. “They agreed that notwithstanding the serious differences in the past, we have taken the path of cooperation, dialogue and friendship,” it said.

Through the 1980s, Singapore along with other ASEAN and Western countries recognised a three-faction “coalition government” in exile, which included the Khmer Rouge. The factions battled Vietnamese forces in Cambodia from sanctuaries on the Thai border.

Vietnam withdrew its forces from Cambodia in late 1989, paving the way for a 1991 treaty that officially ended the war. Vietnam joined ASEAN in 1995 and Cambodia joined in 1999.