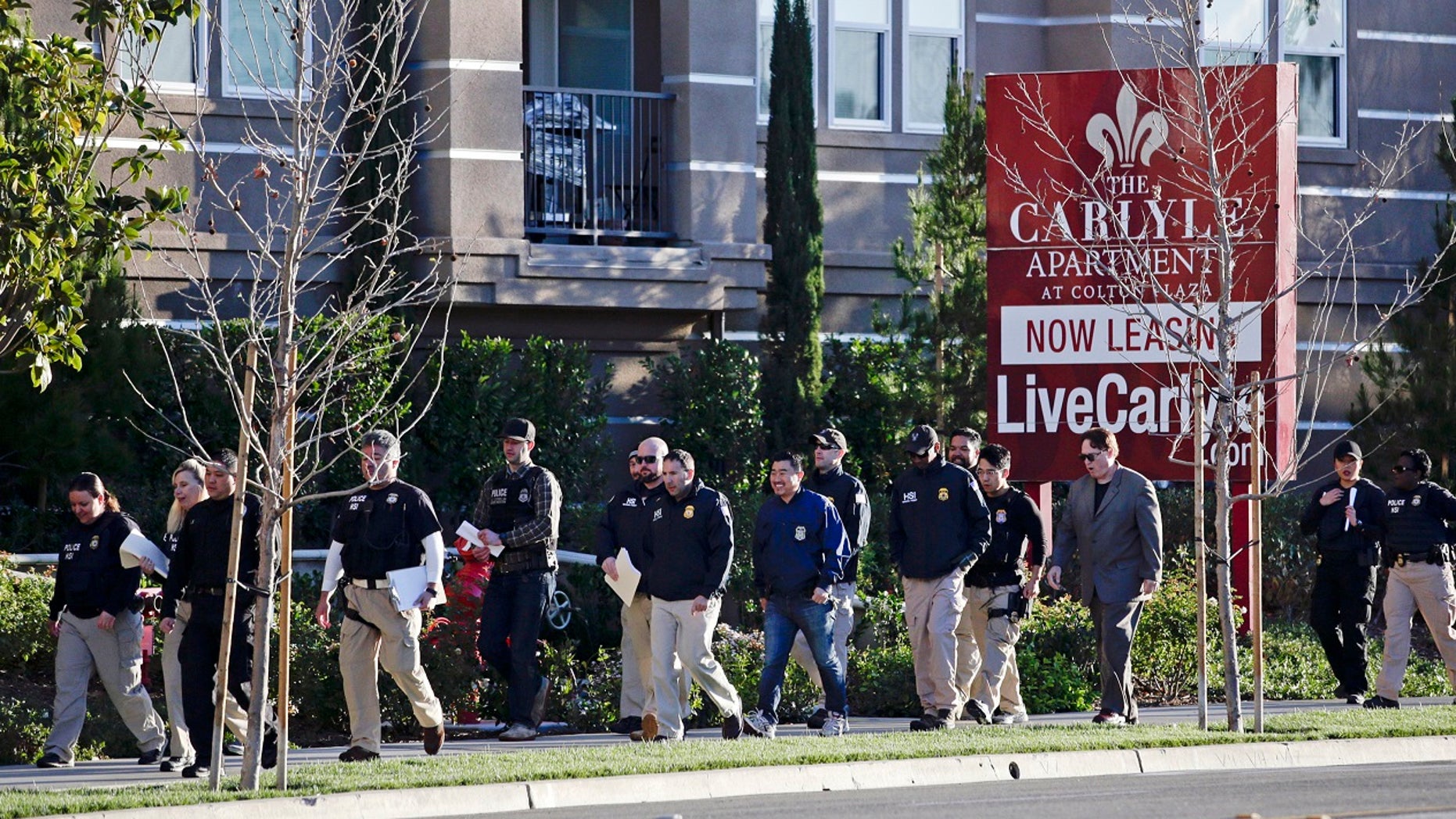 A Chinese woman who operated a Southern California business that helped pregnant women in China lie to immigration officials so they could travel to the United States to give birth was sentenced to 10 months in prison Monday for the wide-ranging “birth tourism” scheme.

Federal prosecutors said Dongyuan Li deserved a longer sentence for helping the women lie on their visa applications and hide their pregnancies from immigration officials.

Selna said he expected the woman to be released from custody Monday due to time served. She had faced up to 15 years in prison.

Investigators said she operated Orange County-based “You Win USA,” which helped more than 500 Chinese women travel to the U.S. to deliver babies in an effort to secure automatic citizenship for their children.

Some of the women told U.S. consulate officials in China they intended to visit the U.S. for two weeks, but in reality, planned to stay for several months. They found housing in upscale apartments in Irvine before giving birth and traveling back to China with their newborns.

Li, a mother of four, was a customer who later got involved in the business. She admitted in September to running the “birth tourism” scheme from 2013 to March 2015. She was paid between $40,000 to $80,000 for each customer, prosecutors said.

The business touted the benefits of giving birth to American-born children, citing free public education and helping their parents immigrate to the U.S. years later.

In a Dec. 1 letter to the court, Li apologized for her role in the scheme and said she has taken English classes, music lessons and read books while in federal custody.Video

“I am very sorry for the mistakes that I have made,” she wrote. “I truly sincerely apologize for any harm that I have caused to the American society.”

Her attorney, Thomas O’Brien, said Monday’s sentence was fair and said prosecutors documented only seven cases in which travelers engaged in birth tourism.

Li had a valid visa, according to Dan Showalter, a supervisory special agent for Immigration and Customs Enforcement’s (ICE) homeland-security investigations in Los Angeles. However, immigration officials will begin deportation proceedings against Li, he said following the sentencing.

Fox News’ Talia Kaplan and The Associated Press contributed to this report.