Filipino American breakdancer wins So You Think You Can Dance competition 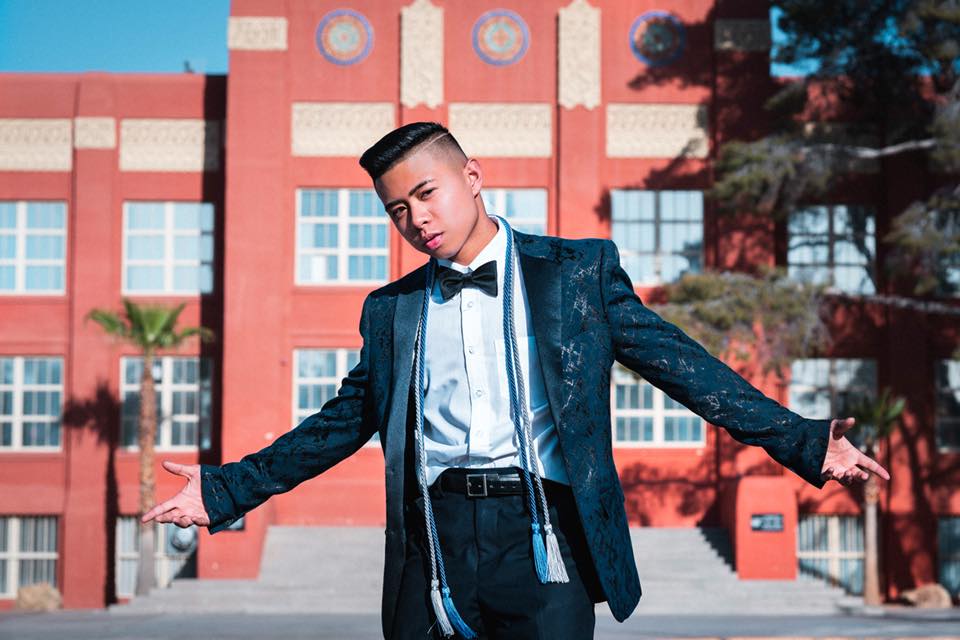 Filipino American breakdancer Bailey Munoz has become the first b-boy to win So You Think You Can Dance in the history of the show.

The results, based on audience votes, were announced on Monday night in the Season 16 finale of the dance competition. Four contestants remained in the show where thousands audition.

The 19-year-old will receive $250,000 in prize money as the winner, who the show dubs “America’s Favorite Dancer.”

Munoz, also known as Bailrock, is no stranger to the spotlight. When he was nine years old, he made it to the semifinals of America’s Got Talent. According to Las Vegas Weekly, he is one of the youngest members of the breaking group, Rock Steady Crew. And The Asian Journal reports that he has also toured with Bruno Mars, been in a Chris Brown music video and appeared in Dancing with the Stars.

However, he told Dance Plug that he came into So You Think You Can Dance with “zero experience of technical dance.” The show challenges competitors to perform in several different styles of dance.

“As a b-boy, we don’t really do a lot of choreography, so doing choreography and stuff that you’ve never done before was a challenge for me,” Munoz said. “I’m just so grateful that I get to represent hip hop, b-boying, Filipinos, Bay Area, Vegas, my family, just all of it.”

Judge Nigel Lythgoe said last week that he thought Munoz has had the biggest journey of anyone they’ve had on So You Think You Can Dance.

Munoz was born two months premature and is five feet tall. The dancer, who said a lot of people hadn’t believed in him, became a fan favorite as viewers watched him tackle choreographies outside of his own style.

“I was always so small or always looked down upon,” Munoz said in an interview on the show. “But being on [the So You Think You Can Dance] stage, I feel like I’m seven feet tall.”

He told Dance Plug his biggest inspiration is his family.

“For them to support what I love to do and my passion is just such a blessing to me. You know, most Filipino parents would be like […] ‘You’re not a doctor, you’re not good,’” Munoz said. “[Their] support means the world to me. I want to make them proud.”

A few weeks ago, when he advanced to the top 10 finalists, Munoz told Dance Plug that while he has grown in the versatility of his dance, the experience competing has also helped him grow as a person. Because of that, he said he already felt he had won.