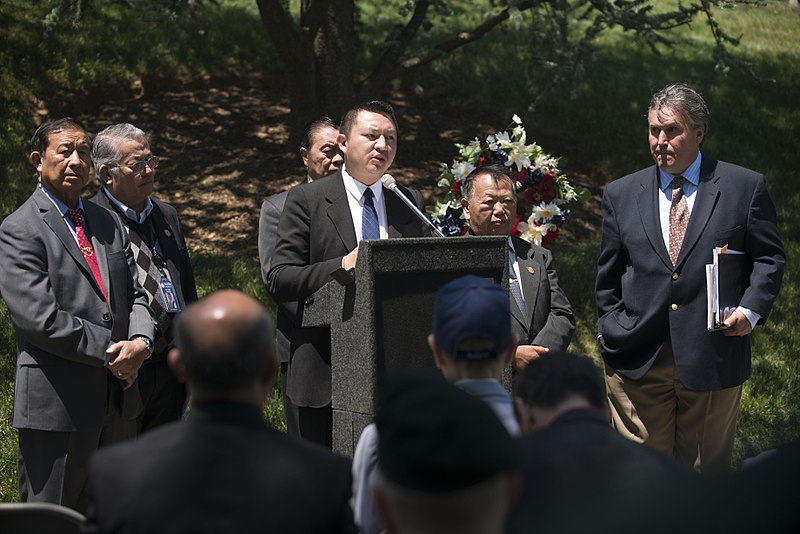 Some 4,500 Hmong and Lao people in the United States face deportation under a new repatriation agreement being negotiated between the Trump administration and the Lao government, reports the Star Tribune.

The talks follow a spike of 279% in deportations since 2017 of Cambodians under President Trump.

“Any repatriation agreement resulting in the deportation of Hmong-Lao community members will be viewed as a direct attack on my constituents and their family members,” Rep Betty McCollum (D-MN) wrote in a letter to Secretary of State Mike Pompeo, according to the Star Tribune.

“We reject the continued deportations of immigrants and refugees without regard for human rights and due process. We condemn efforts by the United States government to continue deporting Southeast Asian Americans, many of whom are former refugees,” Bo Thao-Urabe, Executive and Network Director for the Coalition of Asian American Leaders, said to the Milwaukee Independent. “We fundamentally believe that regardless of past mistakes, everyone must be given the opportunity, resources, and support networks to turn their lives around and become productive citizens. We believe in transformation and know that many individuals are pivotal members in their local communities. They must be afforded the same due process rights as every other American.

The deportations target immigrants who have not become citizens and who have committed crimes despite having served their sentences successfully. Last year, Immigration and Customs Enforcement deported just five Hmong and Laos.

According to Rep Harper’s Chief of Staff, Bill Harper, Laos has so far opposed any agreement because thousands who don’t speak the language and with no family ties, would enter the country.

AsAmNews has Asian America in its heart. We’re an all-volunteer effort of dedicated staff and interns. Check out our new Instagram account. Go to our  Twitter feed and Facebook page for more content. Please consider interning, joining our staff, or submitting a story.

Guest
AffiliateLabz
Offline
#628
You can flag a comment by clicking its flag icon. Website admin will know that you reported it. Admins may or may not choose to remove the comment or block the author. And please don't worry, your report will be anonymous.