Newt Gingrich: We’re in a space race with China – We must win to protect our economic and national security 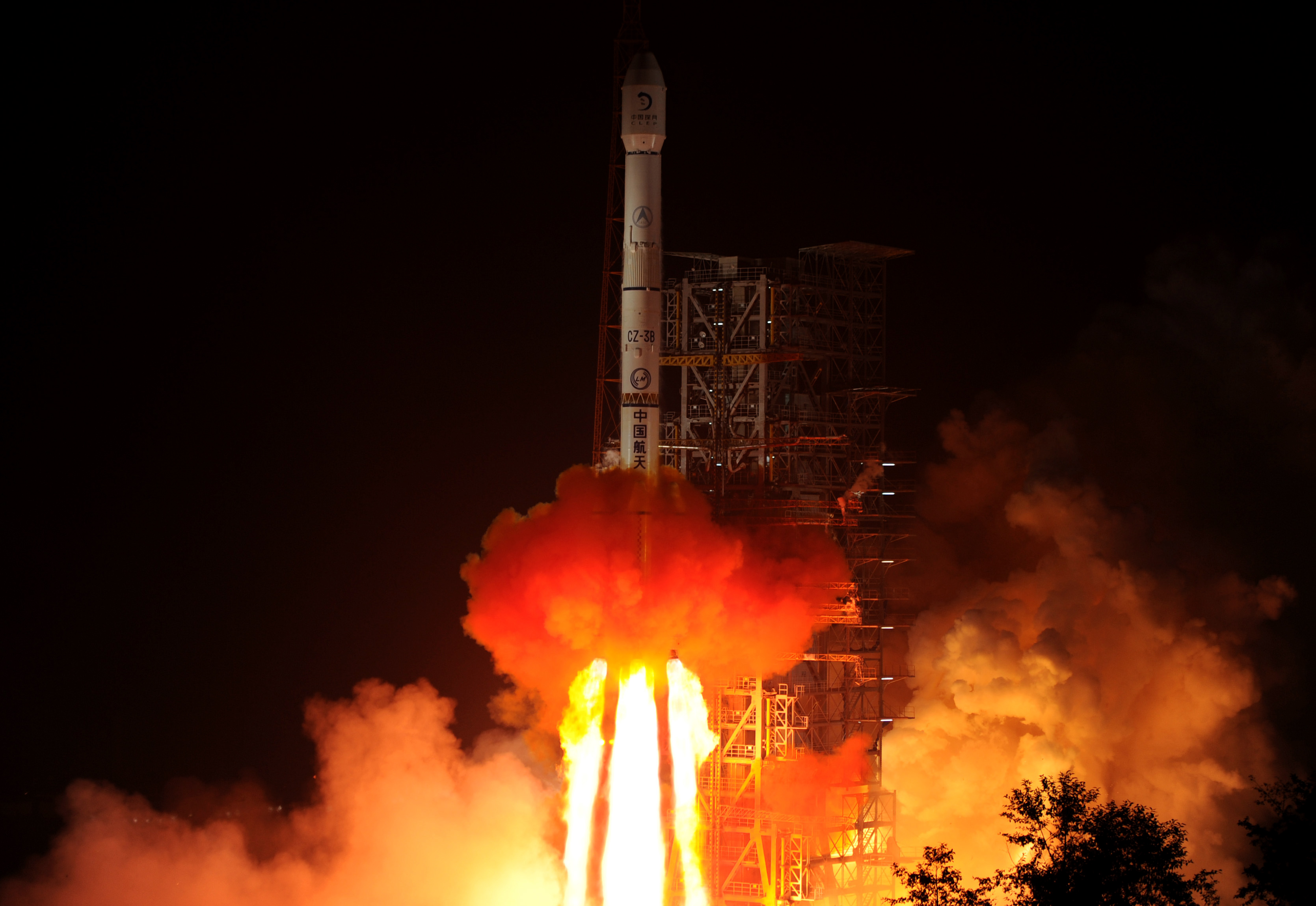 As the 2020 election campaign heats up, our trade conflict with China evolves, and we all become absorbed in other world events, it’s important that we do not lose track of a critical opportunity America has now to continue to lead the future of space travel.

Frankly, we are potentially at a turning point that could determine the future of our country – and all humankind. This is the topic of this weeks’ episode of my “Newt’s World” podcast.

As our legacy space companies and NASA continue to fumble around and protect their prized projects, China is aggressively seeking to overcome the United States as the dominant space- faring nation.

MOON AND MERCURY MAY HAVE THICK DEPOSITS OF ICE, STUDY SUGGESTS

China has put a rover (and a satellite relay) on the far side of the moon. It is investing heavily in its launch capabilities (while trying to kill international competition with exorbitant subsidies and noncompetitive financing plans), and it is presently working on a space-based solar power system which could revolutionize life on Earth.

It’s true, America is home to a host of enterprising entrepreneurs who are seeking to lead in space. Blue Origin, SpaceX and others are making rapid advancements that are lowering the cost of launch.

We also have companies like Solaren working on space-based solar power and other important breakthroughs. But I’m concerned about whether these companies will be able to compete against a slew of state-sponsored Chinese businesses that aren’t concerned with making a profit.

I’m not saying China is on the cusp of leading in space soon – we still have a significant advantage in terms of capabilities and current assets in space. But the Chinese Communist Party is working at a much faster clip than we are currently.

This is why President Trump’s effort to develop the moon and Mars is so important. The president – as well as Vice President Mike Pence – knows that leadership in space is a vital American effort. Notice: I didn’t say Republican or Democratic effort – I said American.

The United States has largely mastered low-earth orbit (LEO) that is where most of our satellites and the International Space Station reside. But the country that masters cislunar orbit (the area of space between Earth and the moon) will have the new high ground – in both a security and economic sense.

Economically, that country will be able to set the rules for future space commerce. Militarily, that country could have direct ability to target, cripple, or destroy important space-based in LEO assets (such as GPS, communications, and missile detection systems).

From cislunar space, that country could potentially do the same to terrestrial targets on Earth – without any meaningful resistance.

This is why it’s so important that America leads in the future of space.

I hope you will listen to this week’s episode and understand how critical this moment in history could be.

Space travel, exploration, and utilization will fundamentally change our lives and the future of all mankind. That future can be extraordinarily positive – or it could potentially be very dangerous.