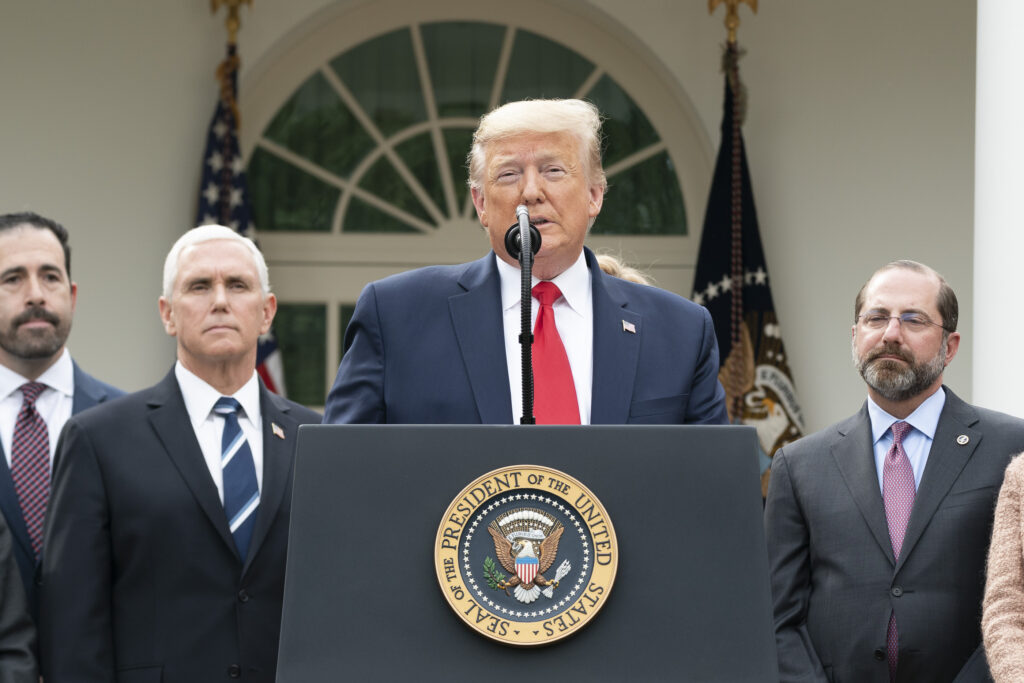 In the last 24 hours, President Trump posted the term “China Virus” twice on Twitter, despite warnings from health authorities that this could lead to increased xenophobia, reports The Daily Beast.

On Monday evening, Trump tweeted, “The United States will be powerfully supporting those industries, like Airlines and others, that are particularly affected by the Chinese Virus.” The comment was posted after Trump’s speech about the possibility of a coronavirus-induced economic recession.

China hit back by condemning Trump’s comments and even suggesting that the virus originated from the U.S.’s military presence in Wuhan.

“Using racist and xenophobic names to cast blame for the outbreak on other countries can only reveal politicians’ irresponsibility and incompetence,” wrote Xinhua, a Chinese state news agency.

The dangers of linking a disease to an ethnic group have been evident during various epidemics over the last few decades, according to Time.

During the 2009 outbreak of H1N1 swine flu, Mexicans and Latinos were blamed for bringing disease to the U.S., and in 2014, there was a rise in discrimination against African Americans during the Ebola crisis.

“You can even go as far back as the early 80s when Haitians were blamed for HIV/Aids,” says Johns Hopkins medical anthropologist Monica Schoch-Spana.

People of scapegoated groups often experience a rise in hate crimes. They are also less likely to seek medical attention when experiencing symptoms, according to Schoch-Spana.

The World Health Organization (WHO) and the Center for Disease Control (CDC) have both cautioned against stereotyping.

“We should not let fear or panic guide our actions,” said Nancy Messonnier, director of the National Center for Immunization and Respiratory Diseases at the CDC. “We should not assume because someone is of Asian descent that they have the new coronavirus.”

Member
SonsOfOdin
Offline
#648
You can flag a comment by clicking its flag icon. Website admin will know that you reported it. Admins may or may not choose to remove the comment or block the author. And please don't worry, your report will be anonymous.