Stabbing of Asian-American 2-Year-Old and Her Family Was a Virus-Fueled Hate Crime: Feds

The vicious stabbing of an Asian-American family, including a 2-year-old girl, at a Sam’s Club in Texas earlier this month has been deemed a hate crime by the feds, as authorities continue to raise alarm bells about a potential surge in racially motivated crimes amid the coronavirus outbreak.

Jose L. Gomez, 19, confessed to authorities that he attempted to murder three Asian-American family members, including the toddler and a 6-year-old, on March 14 at the Midland, Texas store, according to the Midland Police Department. Gomez, who stabbed the individuals and a Sam’s Club employee, is now facing several charges, including three counts of attempted capital murder and one count of aggravated assault. He is being held on several bonds totaling $1 million.

“The suspect indicated that he stabbed the family because he thought the family was Chinese, and infecting people with coronavirus,” according to an FBI analysis report obtained by ABC News.

Inside the Ugly Uber and Lyft Driver Freakout Over Coronavirus

The Texas incident was used in the report as one example of a recent surge in hate crimes and racially fueled violence targeting Asian-Americans as the coronavirus pandemic continues to sweep the United States.

According to an arrest affidavit obtained by the Midland Reporter-Telegram, Gomez attempted to kill the Asian-American family of four inside the wholesale store at about 7:30 p.m. When a Sam’s Club employee and another patron intervened, Gomez allegedly stabbed the patron in the leg and fingers with a knife.

At one point, the customer was able to knock the knife away from Gomez during the struggle before the teenager was finally subdued by Border Patrol Agent Bernie Ramiez, who was off-duty and just leaving the store after shopping for groceries, the affidavit states.

Ramirez later told CBS7 that during the altercation, he saw the store employee had managed to put Gomez in a chokehold after he had stabbed multiple people.

“My initial thought was it was just the shortage of items that they were fighting over,” Ramirez told the local outlet. “So I just started making my way over there to break it up.”

When authorities arrived at the Sam’s Club, investigators immediately began to question Gomez. The teenager then admitted to trying to kill the family and assaulting the patron with a knife, the affidavit states.

Ramirez did not immediately respond to The Daily Beast’s request for comment and a spokesperson for Midland Mayor Patrick Payton’s office declined to comment, stating that the case has now been turned over to the FBI.

According to the intelligence report that was compiled by the FBI’s Houston office and distributed to local law enforcement agencies across the nation, federal officials believe hate crimes will only increase as COVID-19 continues to spread.

“The FBI assesses hate crime incidents against Asian Americans likely will surge across the United States, due to the spread of coronavirus disease… endangering Asian American communities,” the report states. “The FBI makes this assessment based on the assumption that a portion of the US public will associate COVID-19 with China and Asian American populations.”

To date, more than 3,416 people have died and 174,467 individuals have been infected with the virus nationwide—a death toll that has eclipsed China’s official count and put much of the United States on lockdown.

Since then, several political and media commentators, including President Donald Trump, have adopted the practice of calling the pandemic the “China virus” or the “Wuhan virus.”

“It did come from China,” Trump said at a March 19 White House briefing. “It is a very accurate term.”

Many experts and political figures believe that officials using racial terms for the virus has contributed to discrimination against members of the Asian-American community.

“This is a global emergency that should be met with both urgency and also cultural awareness that COVID-19 is not isolated to a single ethnic population,” Jeffrey Caballero, executive director of the Association of Asian Pacific Community Health Organizations, said in a statement to The Daily Beast. “Xenophobic attacks and discrimination towards Asian American communities are unacceptable and will not make our families safer or healthier.”

Since the surge, even Trump tried to backtrack on his language, tweeting on March 23, “It is very important that we totally protect our Asian American community in the United States, and all around the world. They are amazing people, and the spreading of the Virus is NOT their fault in any way, shape, or form. They are working closely with us to get rid of it. WE WILL PREVAIL TOGETHER!”

‘This Is a War’: Cuomo Pleads for Help From Doctors Across U.S. as Coronavirus Death Toll Surges

According to one New York City medical social worker, racism is also rampant in the health-care system as Asian-American doctors and nurses struggle to care for patients who don’t want to be touched.

“I get yelled at down the street coming into work from people in their cars saying all these really nasty things and telling me I should be punished for bringing the virus here,” the social worker told The Daily Beast last week. “Inside the hospital, I have heard from several Asian-American doctors and nurses that some patients don’t want to be treated by them because they think they already have the virus. It’s like we are the virus or something.”

“It’s scary and it’s dangerous. We’re already putting ourselves on the line to help others. Don’t make it harder for us than it is,” she added.

He is just one person. Jose L. Gomez is a hispanic name. 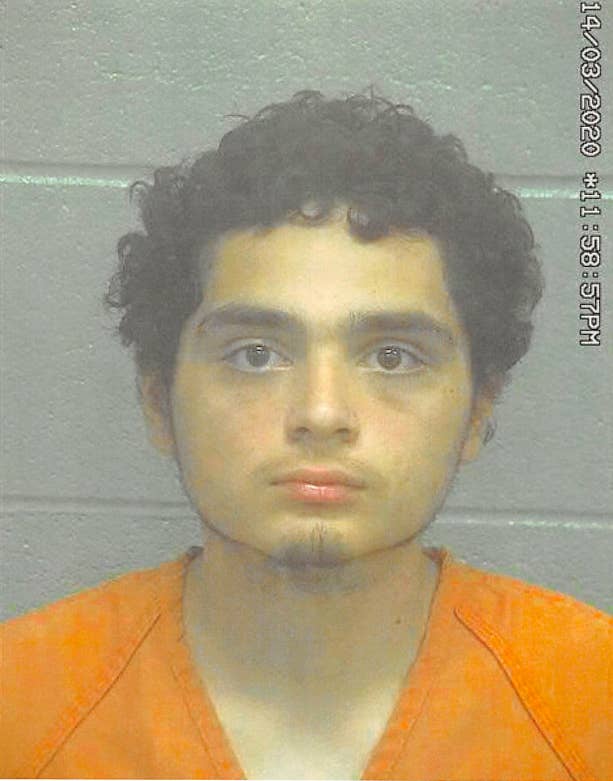 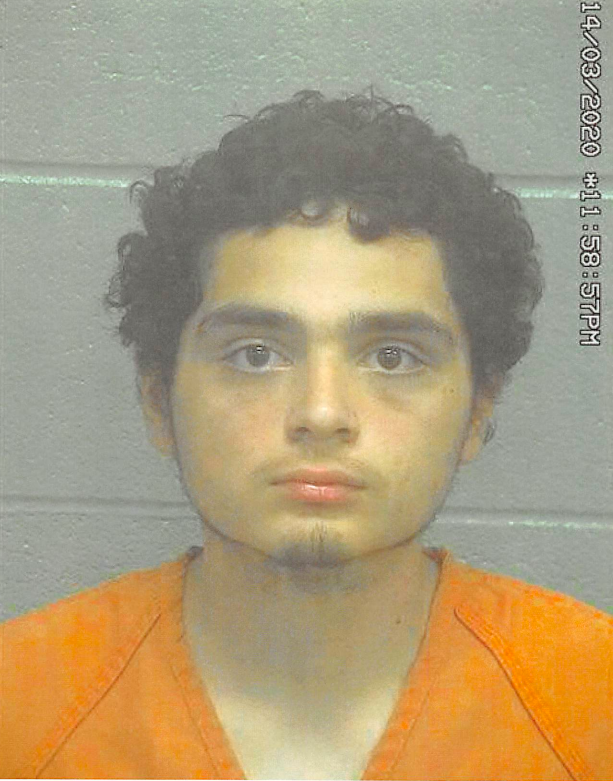 The guy is hispanic