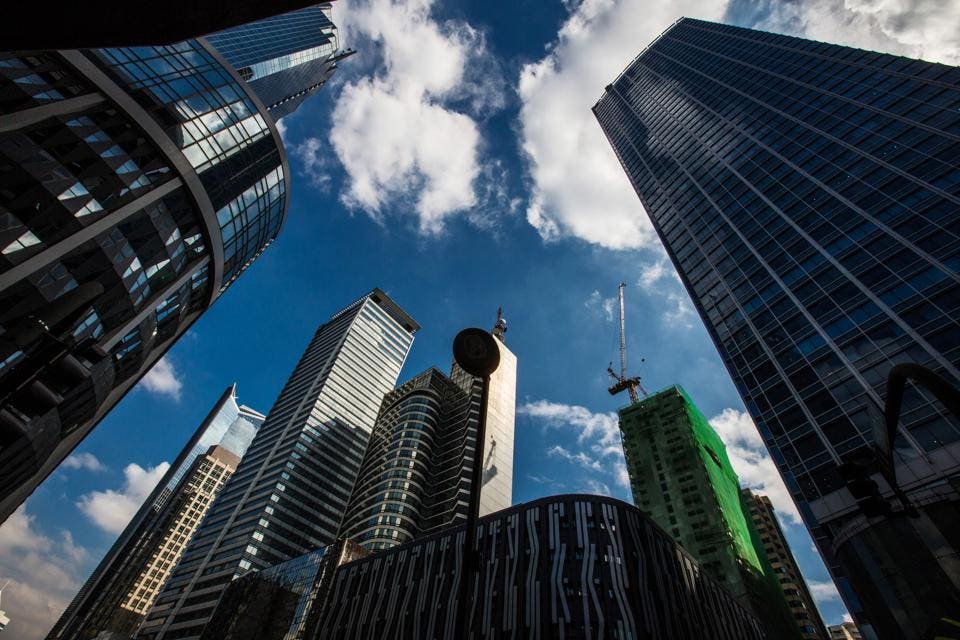 Less than a year ago, Uber suffered a month-long suspension in the Philippines due to regulatory voilations. Unlike other countries, where Uber has been known to aggressively push back against government intervention, the Philippines’ ban was lifted only after the company paid a penalty of 190 million pesos ($3.7 million USD), following an earnest mea culpa and promises of cooperation at odds with the infamously competitive tech giant.

When placed in the context of other international markets, Uber’s difficulty in the Philippines is somewhat normal: spurned regulators will attempt to retaliate regardless of where they’re from. But when placed alongside its Southeast Asian neighbors, Uber’s experience is atypical, especially when you consider its relative success in other regional markets like Indonesia, Singapore and Thailand.

And this issue isn’t confined to Uber.

Regional Funding Since 2012 (in millions of USD)Today In: Asia

Above, we see Singapore and Indonesia have been the main drivers to date, receiving more than 80% of regional tech financing, while the Philippines has been lacking in funding.

However, when comparing the Philippines to regional players such as Thailand, Vietnam and Malaysia, we see that since mid-2017, the Philippines is showing a signs of a turnaround, outgrowing its neighbors with over $100 million USD invested in the later half of 2017. The number of deals has also been rising each quarter. And for the last six months, I’ve seen an increase in entrepreneurs and startups hailing from the Philippines.

After witnessing the meteoric rise of Singapore and then Indonesia, I’ve come to understand what that acceleration signifies: the coming resurgence of the Filipino tech ecosystem.

The government has been setting the groundwork for this boom since 2015. With initiatives such as Slingshot from the Department of Trade and Industry, the the first government-initiated platform that brings together key stakeholders to advance the startup community, and the launch of the Philippine Roadmap for Digital Startups with the Department of Information and Communications Technology (DICT), which partners with the private sector to create short- and long-term strategic plans to help boost the startup community and map out where the ecosystem envisions to be by 2020, it has shown the country is open for business.

Slingshot Manila in 2015. The event aimed to support micro, small, and medium enterprises in and around the Asia Pacific region. (Photo by J Gerard Seguia/Pacific Press/LightRocket via Getty Images)

A number of incubators and accelerators launched in 2017, including key players like IdeaSpace and QBO Innovation Hub. And policies towards startups and a dynamic tech ecosystem are finally bearing fruit. The Innovative Startup Bill and the Philippine Innovation Act were passed, consisting of tax exemptions, the creation of a PHPP10B fund, and other support measures for startups, which reduce barriers and enable economic growth.

In the same timeframe, the sheer number of startups in the country has also swelled. Just over 50% of the startups in the Philippines were founded within the last two years.

Funding rounds are becoming larger, as investors are devoting more capital into the Philippines, now that Singapore and Indonesia are becoming increasingly saturated markets. Venteny, Acudeen Technologies and PawnHero — all fintech startups — have raised over $17 million USD within the last six months. Revolution Precrafted, which sells prefabricated homes, has emerged as the first unicorn in the Philippines.

People often mistake the calm before the storm with inactivity, but vibrant technology ecosystems always take time to mature. Silicon Valley is really the result of a successful experiment that started nearly 60 years ago. Singapore almost took a decade before it found its footing, and Indonesia only really took off less than five years ago. Now it is the Philippines’ time.