The history of Filipino organizing in California 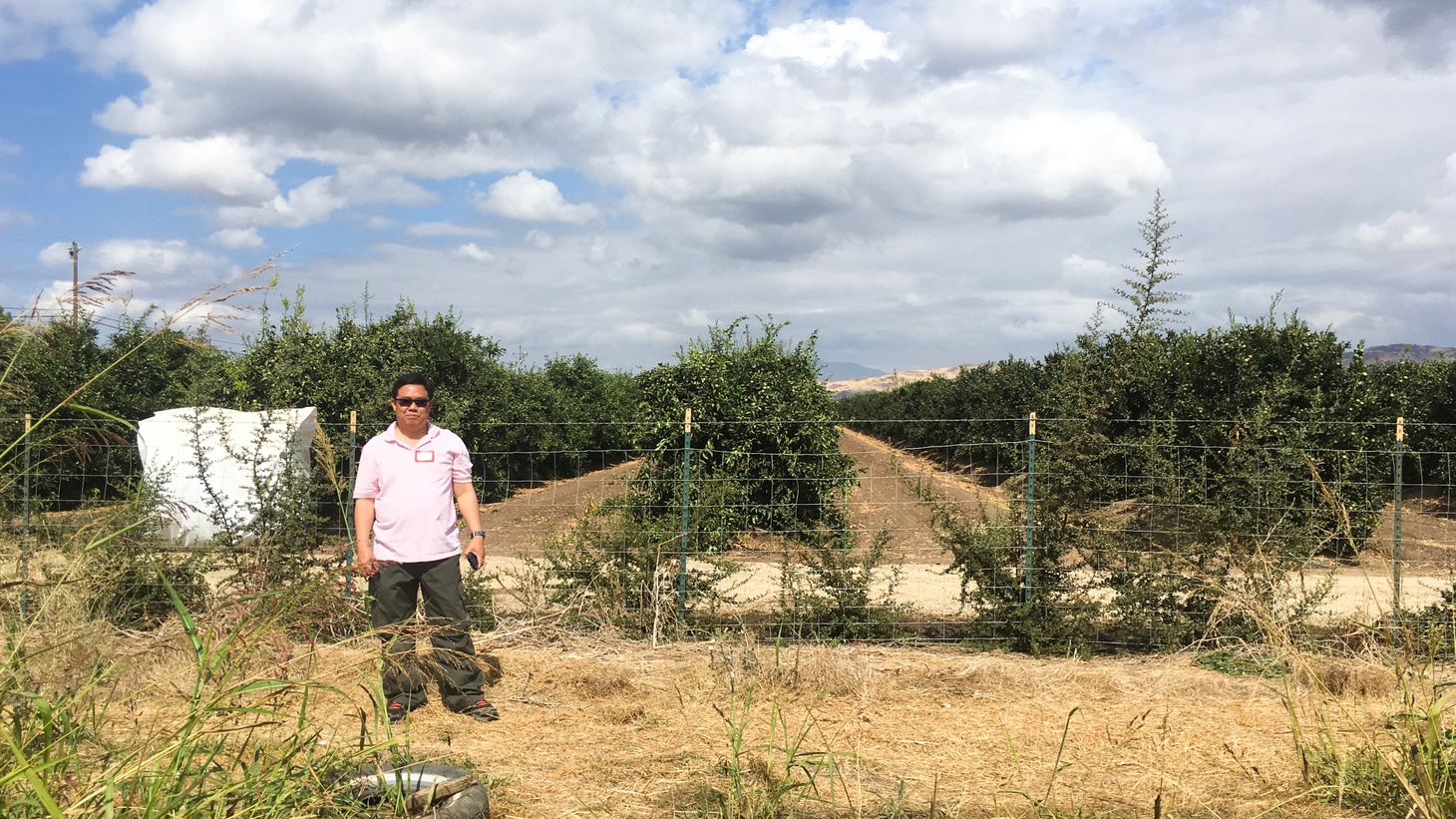 You’ve probably heard of César Chávez, the Mexican American labor organizer whose activism in Central California led to the creation of the United Farm Workers union. But did you know that Filipino workers also played an important role in kicking off the 1960s farmworker movement? In fact, Filipinos and Filipino Americans play a big role in the labor movement in California.

“If you knew the history of labor, you knew Filipinos in California,” says Aquilina Soriano-Versoza, executive director of the Pilipino Workers Center (PWC). “I think that’s something that’s just been so lost. And so what we’re doing now organizing as domestic workers is not new, right?… We’re actually part of this long legacy.”

The PWC is a nonprofit organization that defends the rights of domestic workers: caregivers, nannies, or house-cleaners, for example. “A domestic worker is one whose workplace is the home,” says head organizer Myrla Baldonado. “And the one who owns the place dictates over you how you’re going to act in that space.”

The nature of their work makes domestic workers vulnerable to wage theft, sexual harassment, and more. So the PWC helps them with wage theft claims, immigration issues, and skills training. It also lobbies at the state and national level for domestic workers’ rights. There are more than 1000 PWC members across Southern California.

On a recent Saturday morning, ahead of October’s Filipino American History Month, a group of organizers from the PWC in Los Angeles set out to the Central Valley to learn about the history of Filipinos in organizing.

One of the PWC organizers is Lee Plaza. She helped organize this Central Valley field trip, and came to the center straight from work (she’s a caregiver). “It’s important that we have to learn about the struggles of our forefathers, of our ancestors, so that we could be propelled to work more and be more resilient in our fight for our rights.”
More than two dozen organizers and domestic workers from the Pilipino Workers Center took a bus to Delano, California, to learn about Filipino farmworkers in the 1960s.

Filipino organizing began in the early half of the 20th century. Men immigrated from the Philippines to the U.S. and worked in agriculture along the West Coast, from the Alaskan canneries to the grape fields of California’s Central Valley. They were also instrumental in organizing for workers’ rights nationwide.

In September 1965, Larry Itliong led a group of Filipino farmworkers to strike for better wages and working conditions in the grape fields in Delano. Itliong went to César Chávez to ask for the Mexican labor force to join the strike. This became known as the Delano Grape Strike. It lasted five years.
The Filipino Community Center is where Itliong and other Filipino farmworkers voted to start the famous Delano Grape Strike of 1965. Today, it serves as an adult day care center and a community hall.

By the end of the strike, the Filipino organizers were no longer the center of attention. But Itliong remains a hero to many Filipino labor organizers, including the members of the Pilipino Workers Center, who named their building after him.

The field trip makes three stops: a family-owned local farm, the community center where the 1965 strike began, and the retirement village built for the Filipino farmworkers in Delano.
PWC members listen to a member of the Filipino community in Delano talk about the hard lives of Central Valley farmworkers in the 20th century. Lee Plaza is holding the PWC sign.
Tori Arnau is one of the younger organizers at the PWC. She grew up in LA, and her mother was a domestic worker. Arnau helps organize tours of Historic Filipinotown through the PWC.

The final stop is at Larry Itliong’s grave in Delano. Here, executive director Soriano-Versoza and others speak about sharing Itliong’s goals.  “Organizing and fighting for our rights is not always easy, as many of you know, but at the heart of it all is unity,” says Soriano-Versoza.

For Myrla Baldonado, she hopes the workers on the field trip feel a special connection with the Filipino farm workers of the past. She hopes they learn from them not only because they stood up for themselves, but because they understood systems of power and how to change them. “It’s not just a soul battle for one person. It should be a movement, and a movement should be striking at the roots of these problems,” she says.

For this to happen, Baldonado thinks the caregivers she organizes need to see themselves as part of an exploited class of workers fighting for their rights. But she says this is hard for some of the domestic workers because they come from the middle class in the Philippines, and are usually grateful to find work in the US, and be able to send money home to their families.

Randy Magusara agrees. Magusara has been a live-in caregiver for elderly people for 18 years, and is a labor organizer. “The generation right now, it’s kind of hard… to organize because they are more driven to work, earn money, than to leave their work to fight for their rights.” He compares that with the 1960s workers who were led by Larry Itliong. “So with Larry, they really fight for it in the streets. But … our fight is through legislation and education of the workers.”

The Pilipino Workers Center and the broader domestic worker alliance in the state won a big legislative victory five years ago, when California extended the right to overtime pay for domestic workers. Since then, the group has focused on trying to enforce the law. The PWC recently helped launch a tip line for domestic workers, employers, and homecare agency owners to anonymously report possible labor violations.