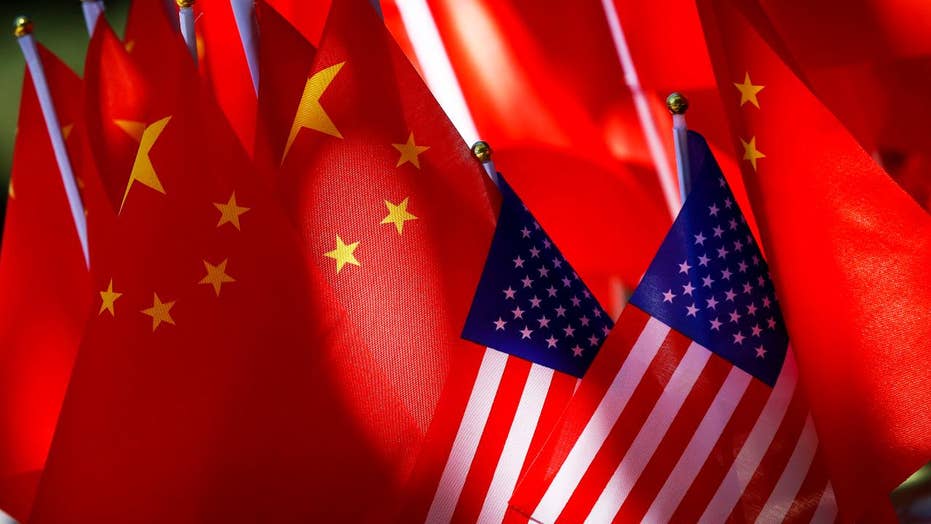 U.S. intelligence agencies have advised American universities to monitor certain Chinese students and visiting scholars amid concerns of China’s threat to the U.S.

FBI officials reportedly visited at least 10 Americans universities since 2018 and encouraged them to take extra precaution when it comes to Chinese students or scholars affiliated with Chinese state-affiliated research institutions.

According to NPR, the officials said the universities should actively monitor the Chinese nationals and review ongoing research that involves Chinese individuals and could have defense applications.

“We are being asked what processes are in place to know what labs they are working at or what information they are being exposed to,” Fred Cate, vice president of research at Indiana University, told the outlet.

“We are being asked what processes are in place to know what labs they are working at or what information they are being exposed to. It’s not a question of just looking for suspicious behavior — it’s actually really targeting specific countries and the people from those countries.”— Fred Cate

“It’s not a question of just looking for suspicious behavior — it’s actually really targeting specific countries and the people from those countries.”

The FBI requests aren’t mandatory and universities will face no penalties for refusing to follow the advice of the bureau.

Universities that were advised didn’t reportedly implement measures to monitor the Chinese individuals and have pushed back against it as the FBI wasn’t specific how such monitoring would work, NPR reported.Video

But the FBI visits have apparently created second thoughts among U.S. academics who are now wary of accepting federal grants that could involve Chinese scholars.

“We don’t say you can’t, because we don’t have any legal authority to say they can’t,” Cate told the outlet. “But we say you should be aware there may be some sensitivity about this.”

The FBI first raised concerns about the presence of Chinese scholars on U.S. campuses since at least 2018.

FBI Director Christopher Wray said during a Congressional hearing last year that China is “exploiting the very open research and development environment that we have, which we all revere, but they’re taking advantage of it.”