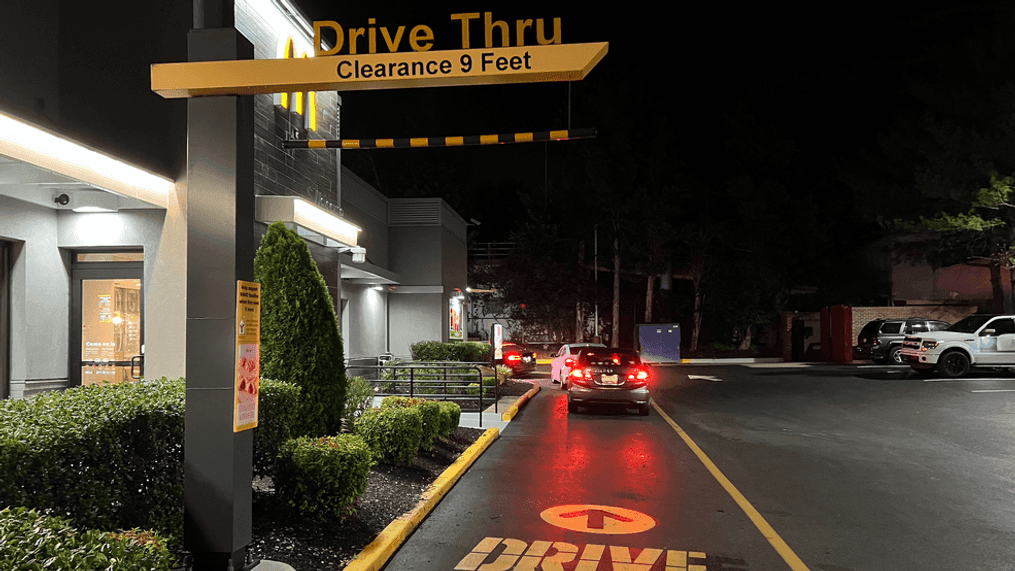 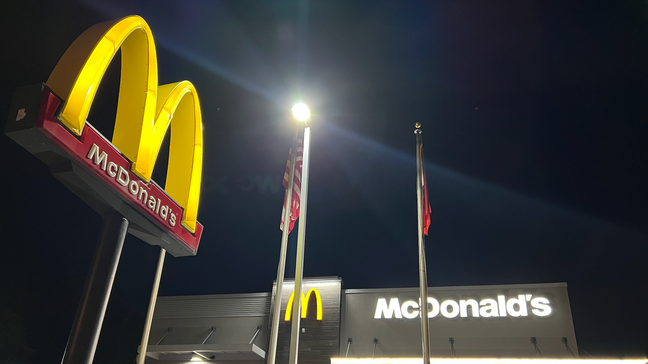 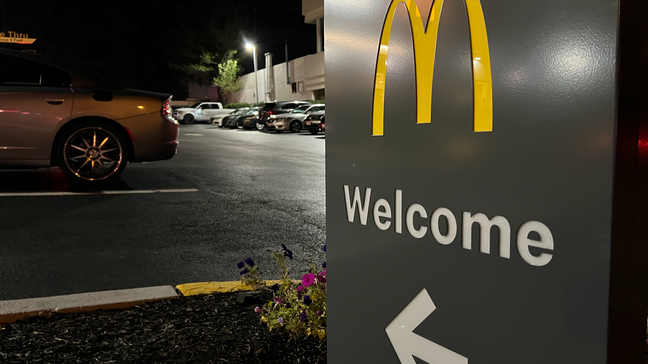 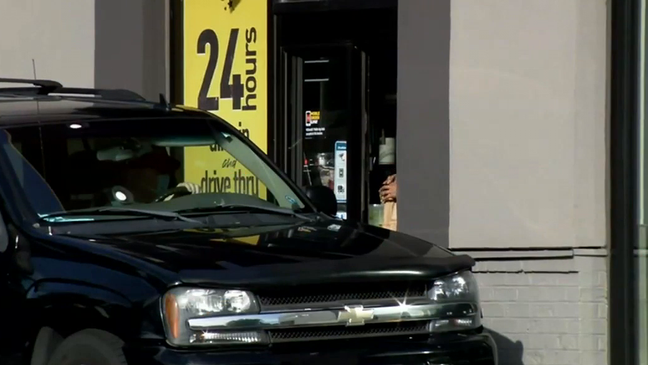 ROCKVILLE, Md. (7News) —Shang Wang drove to a Rockville McDonald's last Saturday to order his regular Diet Coke before running a few errands. He left with spit residue on his cheek and bruises on his legs, Wang told 7News.

Wang arrived at the fast-food restaurant, located along the 1300 block of Rockville Pike, shortly before noon. Wang explained he passed by a red Nissan SUV that was idling, and consequently, blocking the main drive-thru lane. 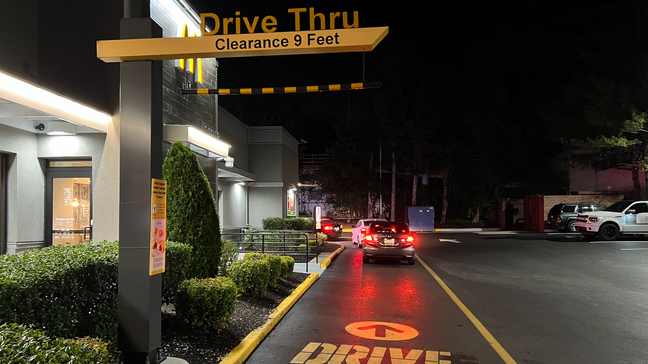 "It seemed like he was on the phone. So, I just drove around him and went and ordered my drink," Wang told 7News. "I didn't think anything of it and then I heard honking, just constant honking behind me."

The Best States to Retire in 2022SmartAsset

Wang, who emigrated from Taiwan in 1977 and grew up in Fairfax County, said he was confused and bewildered by the loud noise.

And then I hear these racial comments. 'Go back to China! Hey, you Chinese MF'er!' And I look up, this guy is at my window and he spits through my window, and the spit lands on my face.

Wang exited his vehicle and confronted the alleged attacker, identified in a Montgomery County Police report as Brandon Storm, 54, of Rockville.

"As soon as I get out, he actually starts kicking me and he starts spitting at me some more. And instead of fighting back, I just took it. I felt like if I had retaliated, I would have been charged," Wang told 7News.

Wang said he called 911 with his cell phone as Storm hurled more anti-Asian insults and kicked him around the ankles and legs. By the time police arrived, however, Storm had already fled from the McDonald's property.

According to Montgomery County Police, officers watched McDonald's surveillance video and recognized Storm from previous encounters. The officers noted that the surveillance video corroborated Wang's account. The police report described Storm as being in a "fit of rage."

"I felt very violated," recalled Wang, who added that he'd never interacted with Storm prior to that day. "What are you supposed to do when someone starts spitting at you with these racial taunts? He even said he was going to come to my house and rape my wife and kids. I wasn't too worried though because I'm not married and I don't have any kids."

7News located Storm Tuesday evening at Auto Wholesalers of Rockville where he works. The 54-year-old quickly burst into an expletive-laden barrage of insults. 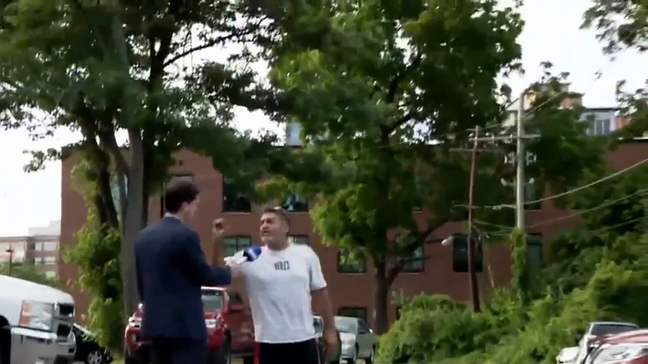 7News proceeded to ask Storm if he spat at and directed racial slurs toward Wang at McDonald's only a few days earlier.

"Come to the court. I'll see you guys in court," Storm responded with a chuckle.

"I've worked at this McDonald's for almost five years now. I usually just do the weekends, but I've never seen something like this wild," Chishty told 7News by telephone.

Chishty described the fast-food restaurant as busy at the time of the drive-thru assault. He vividly recalled seeing Storm approach Wang's vehicle and then spit in his face.

"A lot of people might not care if someone jumped in front of them, but that guy felt offended and that's what caused him to spit in his face and it escalated from there... I think the whole spitting-in-the-face thing was so unnecessary," she said.

"He always just comes around to get a large Diet Coke with extra ice and goes about his business. He's always been nice to me. I think he just wanted to get his soda and leave," she added.

The second eyewitness — a retired school teacher who was eating food in her car at the time of the alleged assault — did not return a phone call from 7News seeking comment.

Montgomery County Police stated they have not classified the case as a hate crime because no one, aside from Wang, heard the racial remarks.

"I can't comment on his mental frame, but I do know the words that came out of his mouth," Wang opined. "I think that he got mad that I passed him in line, but then I think once he saw that I was Asian, it just drove him crazy because the first thing that he said to me was the racial slants."

Wang told 7News he has experienced anti-Asian racism before, but nothing to this extent. He shared that his main life takeaway is people ought to treat one another with more kindness and respect.

"I just got to trust the process that Rockville, Montgomery County Police will do their job and duty. There are witnesses. There are surveillance videos. So, I hope something gets done," Wang said.