4 Latinos & 1 Native under Joe Biden's cabinet. No Filipinos! No Asians! 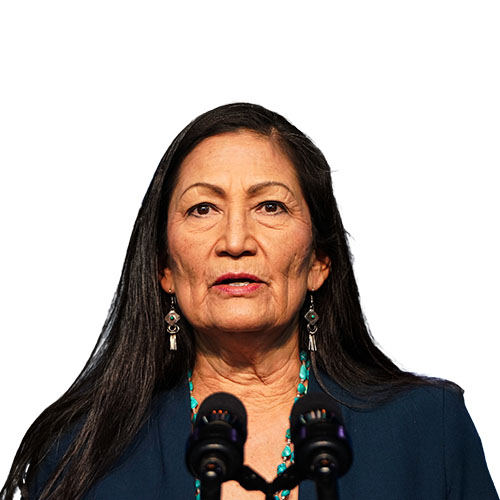 Haaland would be the first Native American Cabinet secretary if confirmed by the Senate. Haaland made history in 2018 when she was elected as one of the two first female Native Americans in Congress. In 2016, Haaland traveled to North Dakota to take part in the protests over plans to build a pipeline underneath a key source of water for the Standing Rock Reservation. 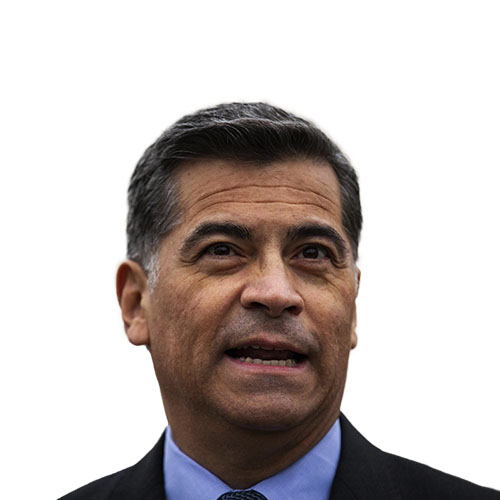 Becerra would be the first Latino to lead the Department of Health and Human Services if confirmed by the Senate. He currently serves as California's attorney general, and is the first Latino to hold that office in the history of the state. As the state’s attorney general, Becerra has been a chief defender of the Affordable Care Act in court. Becerra served 12 terms in Congress as a member of the US House of Representatives. 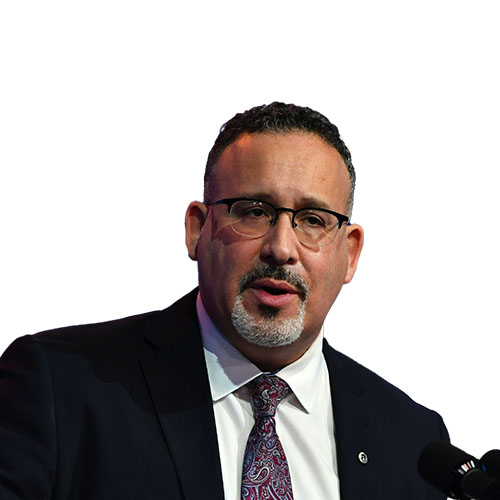 Cardona, whose parents moved from Puerto Rico to Connecticut, would be a high-profile Latino in the Cabinet if confirmed by the US Senate. Cardona has been a leading proponent of sending children back to school, saying too many students are falling behind during virtual learning amid the coronavirus pandemic. He serves as Connecticut's commissioner of education. 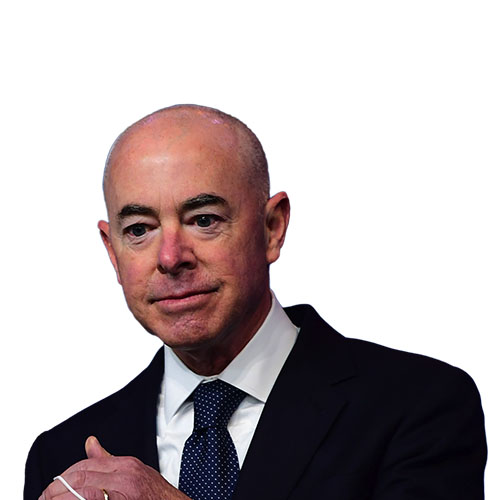 Mayorkas would be the first Latino and immigrant as secretary of the Department of Homeland Security if confirmed by the Senate. He was deputy secretary of Homeland Security during the Obama administration, and served as the director of the DHS's United States Citizenship and Immigration Services. Mayorkas oversaw the implementation of the Deferred Action for Childhood Arrivals program, which was an executive action under Obama that protected young undocumented immigrants who came to the US as children from deportation. 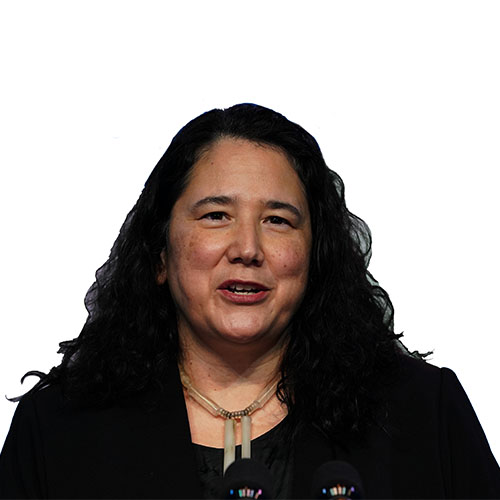 Guzman currently serves as the director of California's Office of the Small Business Advocate, a government office that works to support and grow small businesses in America's most populous state. Prior to taking over the state office, Guzman was the deputy chief of staff and senior adviser at the Small Business Administration, the office she will now lead. Before her career in public service, Guzman was a small business entrepreneur.

We run the country now 😎

I thought you were Dominican?

Yes, we are cousins even if we don't get along.

I would hope that Secretary of Education makes some changes in how the schools are educating their students. Instead of having uncaring teachers that only worked just to get paid and leave, without any care for the students development in learning.

why bring Filipinos to this?

Nigga, roll with us

So this means the lunch menu in the white house has rice and beans.